“The Treflik Family” series is a Polish animated film whose each part brings an important message and teaches children such values as family ties, friendship, respect, honesty, and tolerance. The series is made using the traditional doll animation technique. This technique requires taking 25 photos per each second of the film and the animator slightly changes the positions of the dolls for each photo. In the course of production of “The Treflik Family”, 3D print was used on a large scale for the first time in Poland. Doll heads with exchangeable mouths, elements of the figures’ clothing, and even unique props were printed. In the production of the series, we use the technique of image recording in 4K quality. .

The series is different from other films for children. . Instead of dominant intensive colors and large numbers of various elements, , it uses a more minimalist style, in regards to both form and colors. On the background of gentle and toned stage set, the figures of the characters are clearer and better outlined. “The Treflik Family” offers an ambitious style and sophisticated images to the young viewers. Each part of the series contains two catchy songs, each about one minute long. The songs provide a funny comment or development of the action and offer the young viewers a cross-section of various musical styles. The author of the music is Andrzej Krauze. The title song of the series, titled “Trefliks” is performed by Natalia Kukulska..

A brief description of the plot: “The Treflik Family” appears to be a regular family: Mom, Dad, and two children. They live in a small house which one day is visited by a mysterious guest: Little Uncle. He accompanies the siblings: Treflinka and Treflik. Thanks to his secret powers, he is invisible to adults. He takes the children to distant places and, at the same time, helps solve the local problems. He teaches the children how to understand the world that surrounds tem. “The Treflik Family” is accompanying by the grandparents and good friends from the neighborhood. In each part of the series, the young viewers happily take a new trip to the world of imagination. 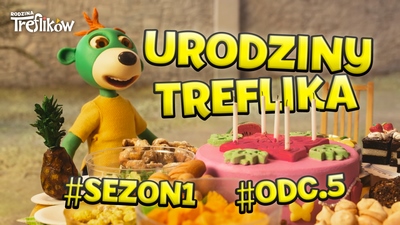 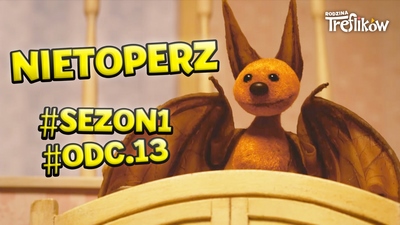 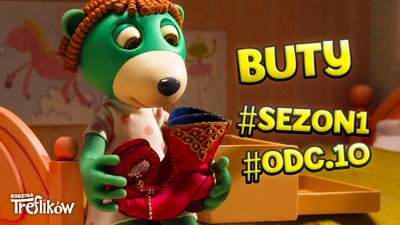 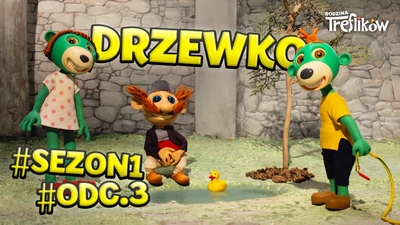 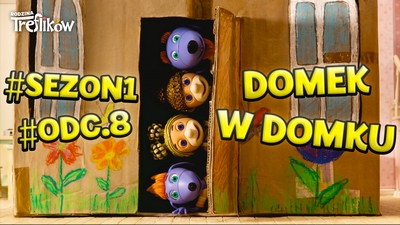 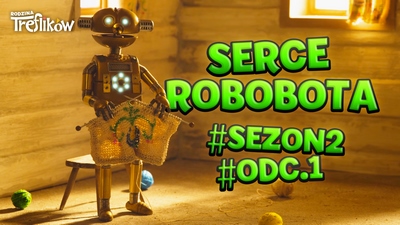 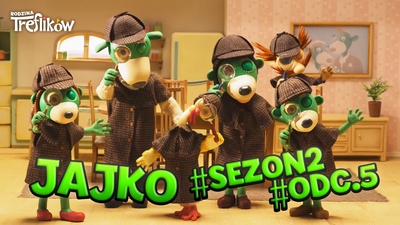 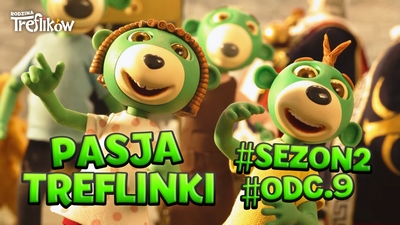 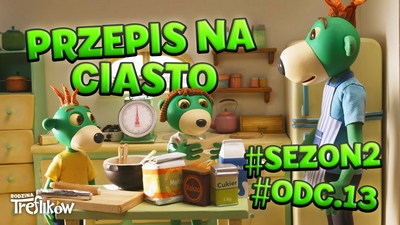 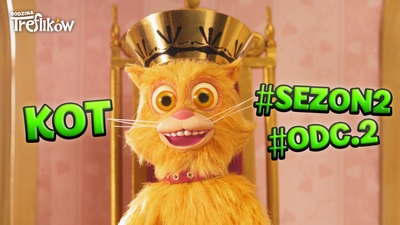 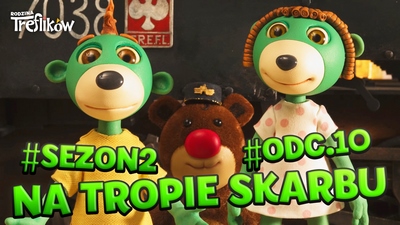 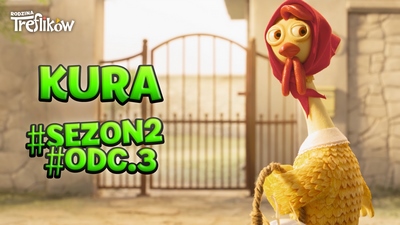 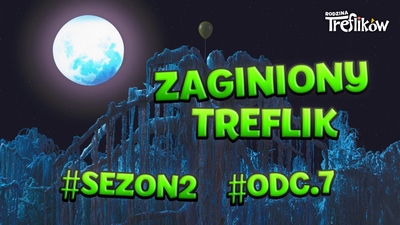 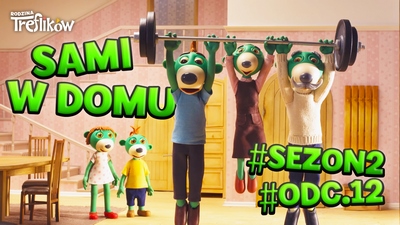